With “Yawa No Dey End (remix)”, the Dream Empire Music singer, is currently rocking the TurnTable Top 50 chart, Top 50 Streaming, and the Airplay chart with Joeboy, on their latest release, through Mr Eazi’s emPawa Africa. The single is Majeeed most streamed song on all streaming platforms, including Boomplay, Spotify and Audiomack. He was officially announced by the label on 22 August 2021, has been with the label for a while, said Dream Empire Music P.R, Charles Okolo, on a Q&A hosted on Twitter Space.

Majeeed born Ekeh Chiaka Joseph, is on the rise to take Tiktok, with over 1.2 million Tiktok views on #YawaNoDeyEnd challenge, as of 4 June.

TTC: Tell us about Yourself?

MAJEEED: My name is Ekeh Chiaka Joseph. I grew up in Lagos and relocated to Ogun State when I was eight. I grew up in a monogamy family, with 3 siblings to Nze Oliver (my Dad), and Nze Grace (my Mom). I had my primary school in Iyana Ipaja in Lagos State, and my secondary education in Ogun State. I moved to Cotonou for a while to finish my studies, at ISCOM Benin University, where I studied Mass Communication.

TTC: What gerne, would you describe your sound?

TTC: Growing up, who are your music influence, and where do you draw your inspiration from?

MAJEEED: Growing up, I always loved Wizkid, and I also listened to Tope Alabi, Baba Ara, Chief Osadebe, Oliver the Koko, and Dynamites. Based on my Ethnic background. My Experiences in life, inspires me, my environment, also inspires me a lot. And something I put myself in people’s shoes to feel what they feel.

TTC: How would you describe the Nigerian music scene?

MAJEEED: The Nigerian music scene is growing immensely. Breaking jurisdictions and I’m happy to be part of the Generational growth.

TTC: What are the challenges you faced, while independent?

TTC: Is there international artiste you admire?

We had an exciting conversation with Majeeed on Twitter Space about his new EP, Bitter Sweet, success of "Yawa No Dey End (Remix)," his start as a songwriter for A-list artistes, picking up production skills and more. Listen here 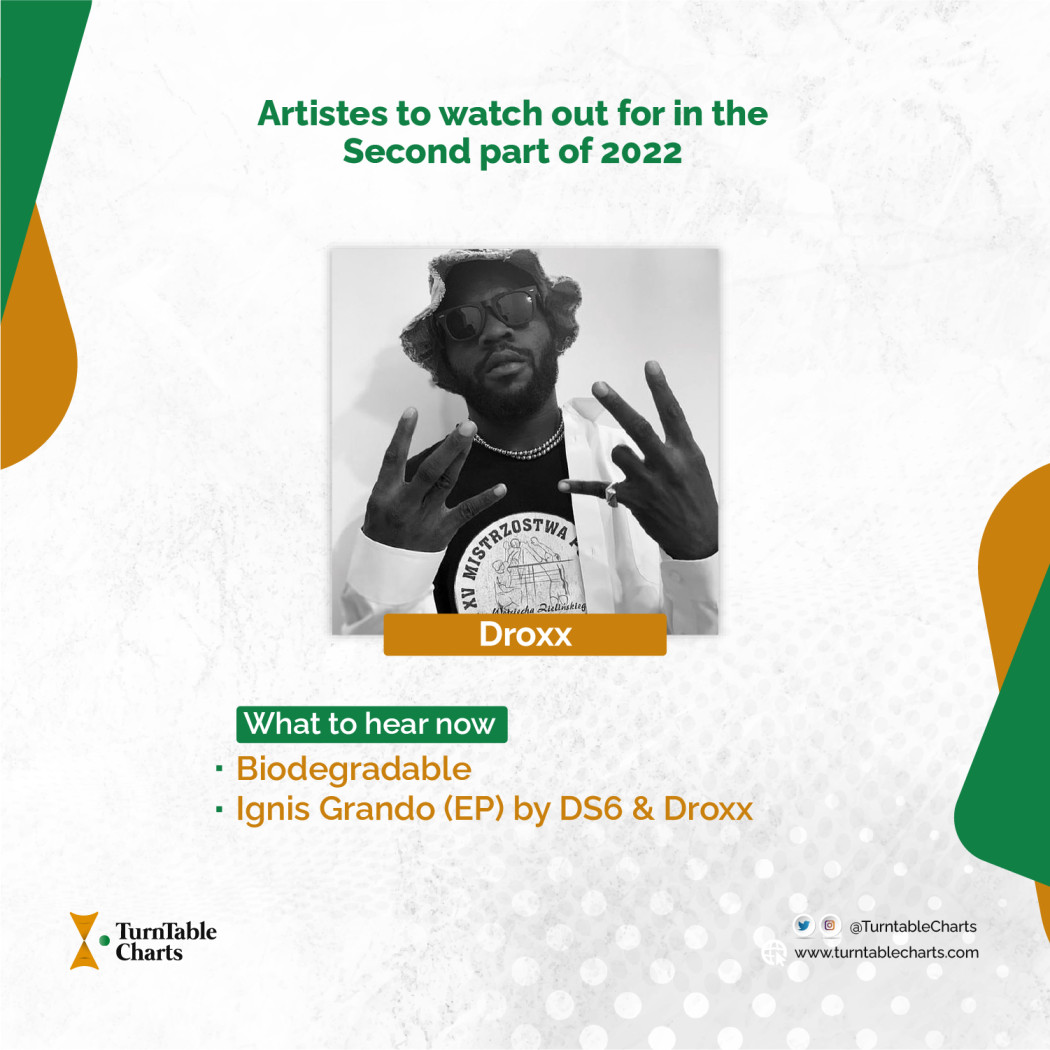 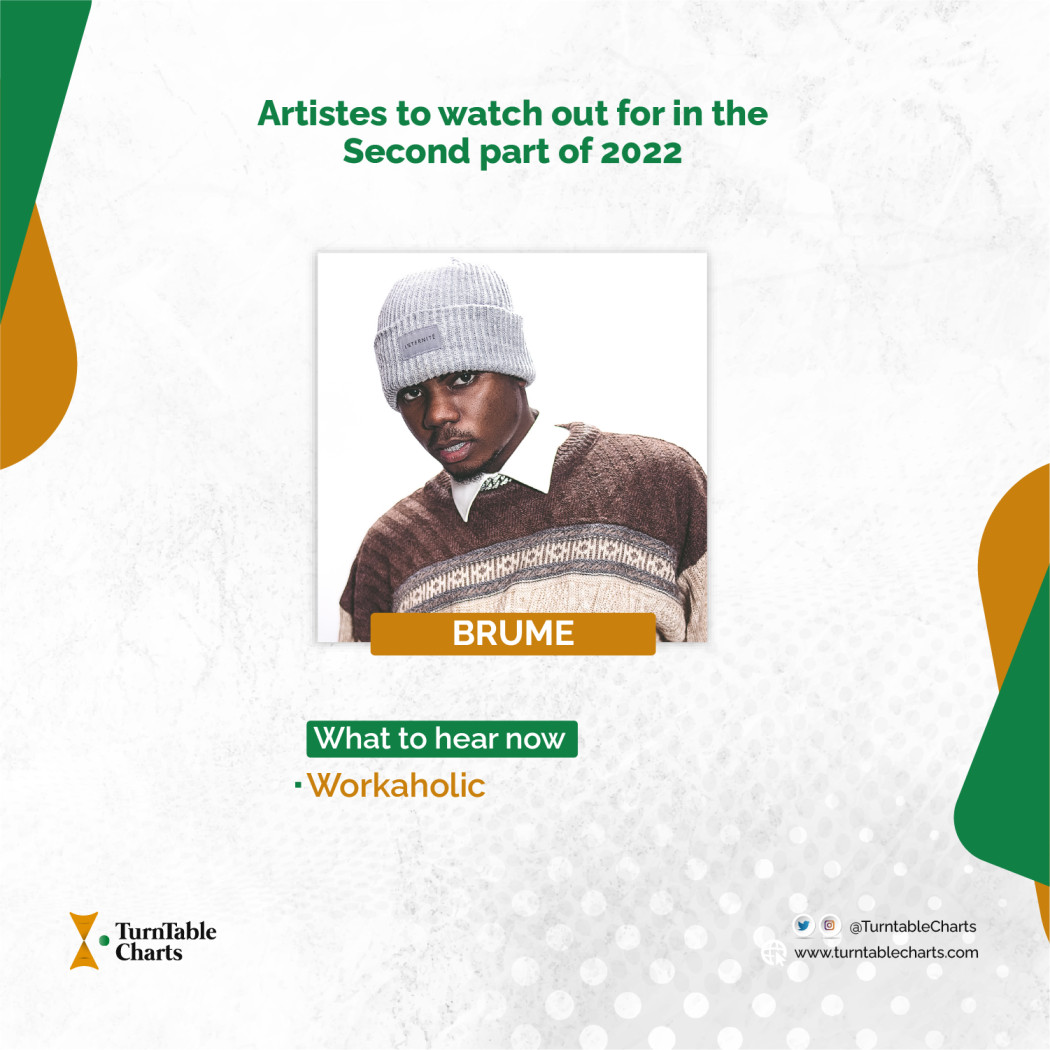 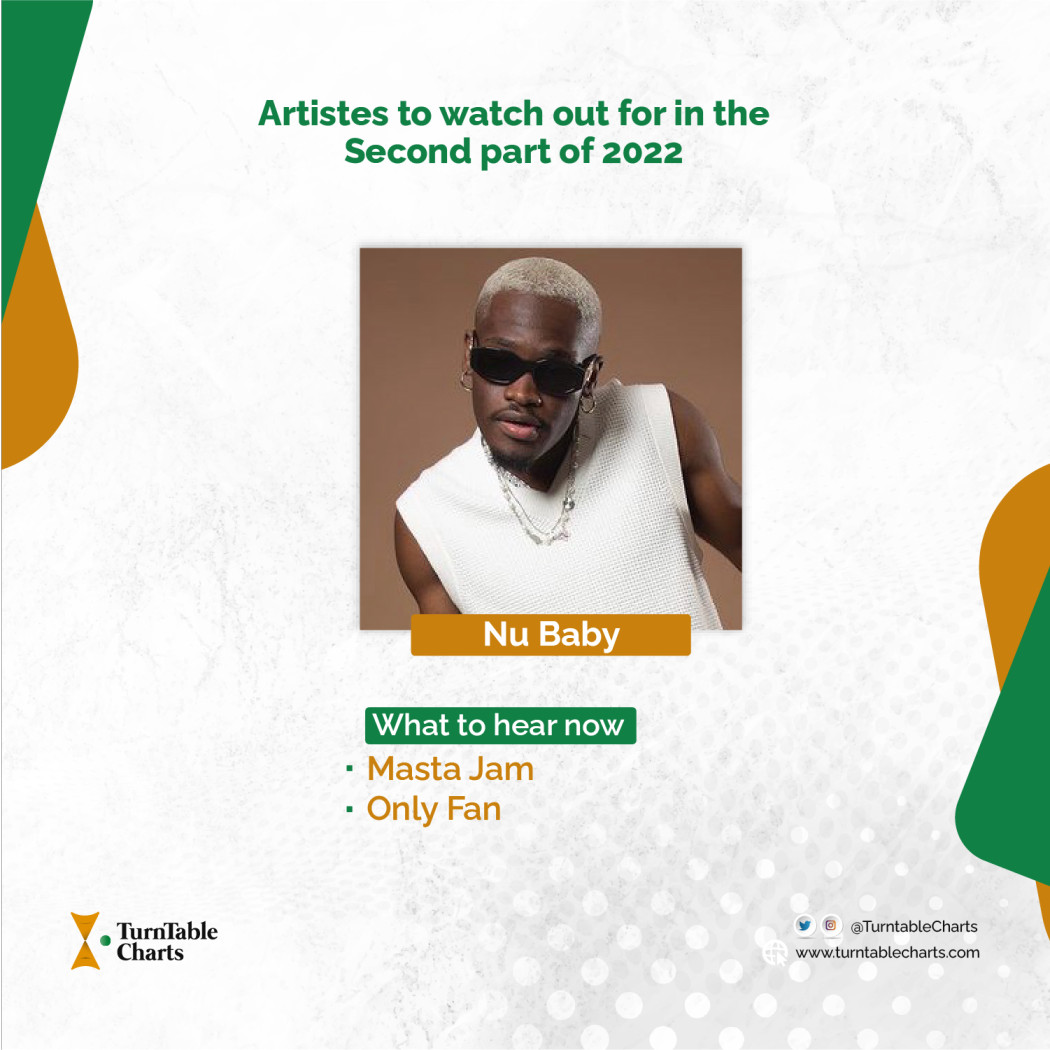 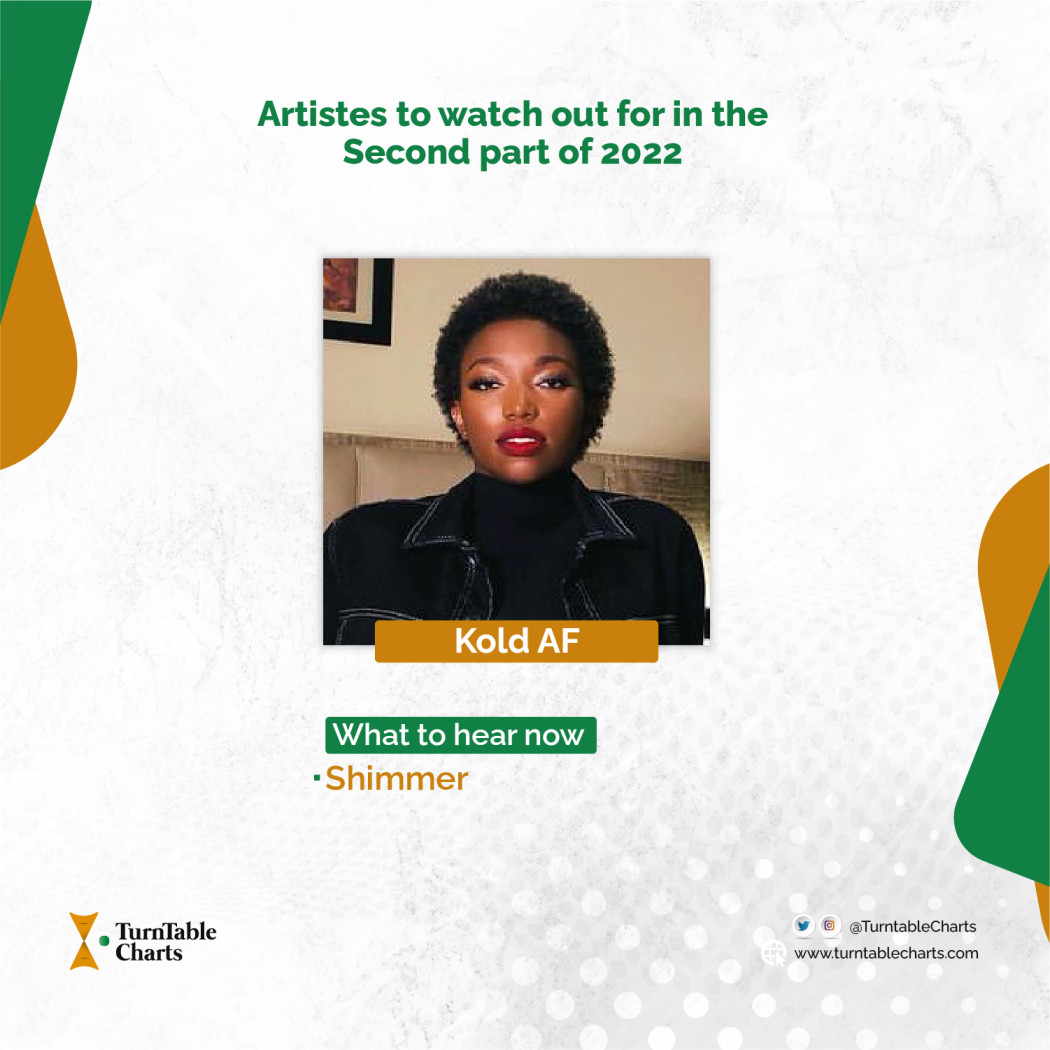 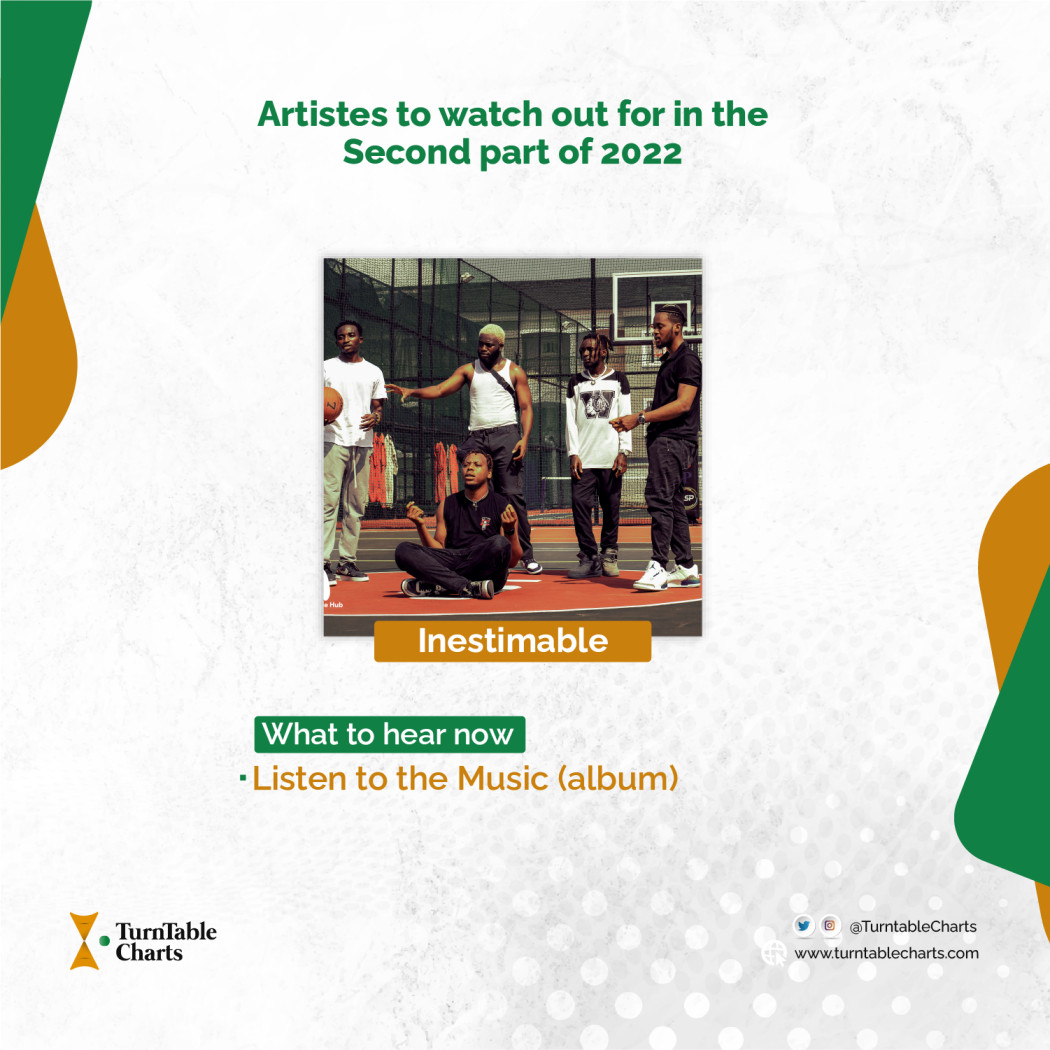 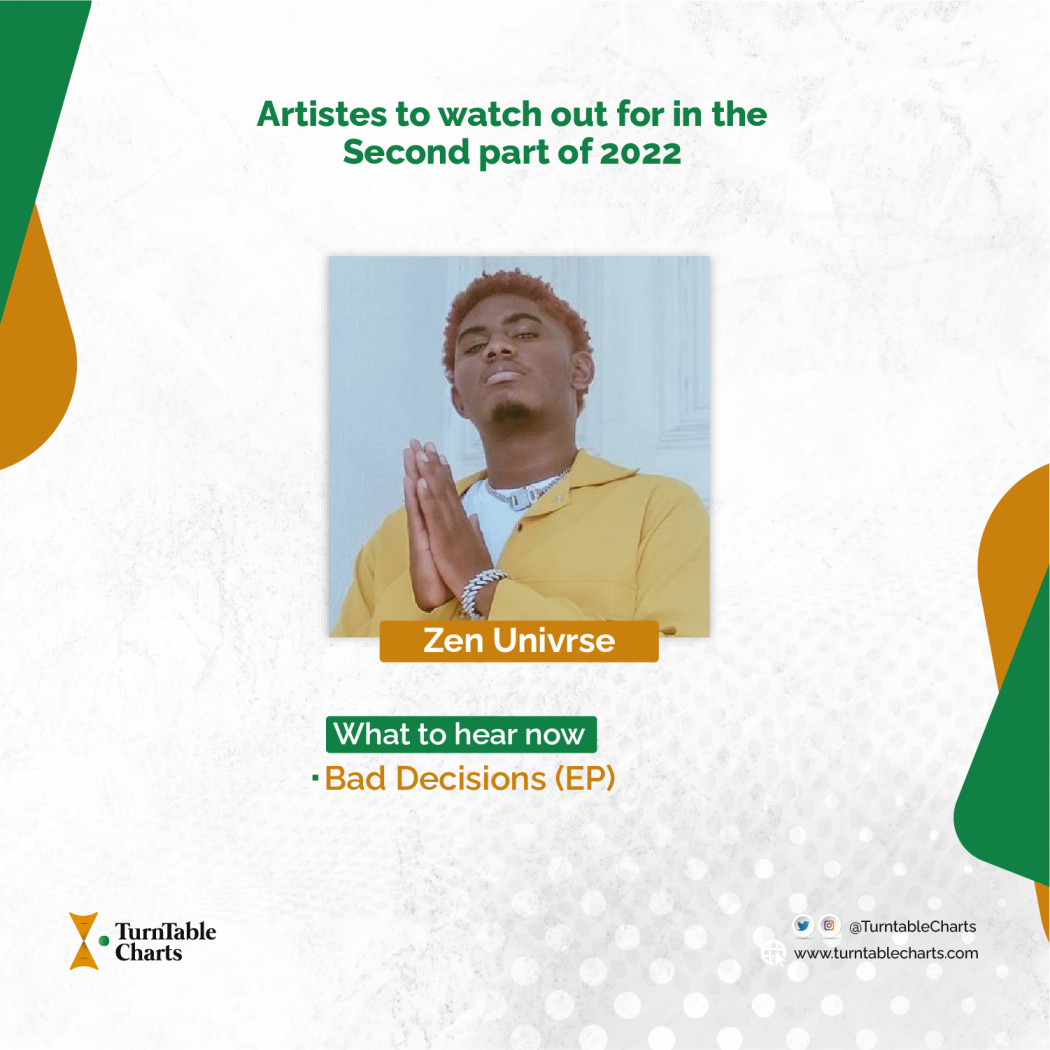 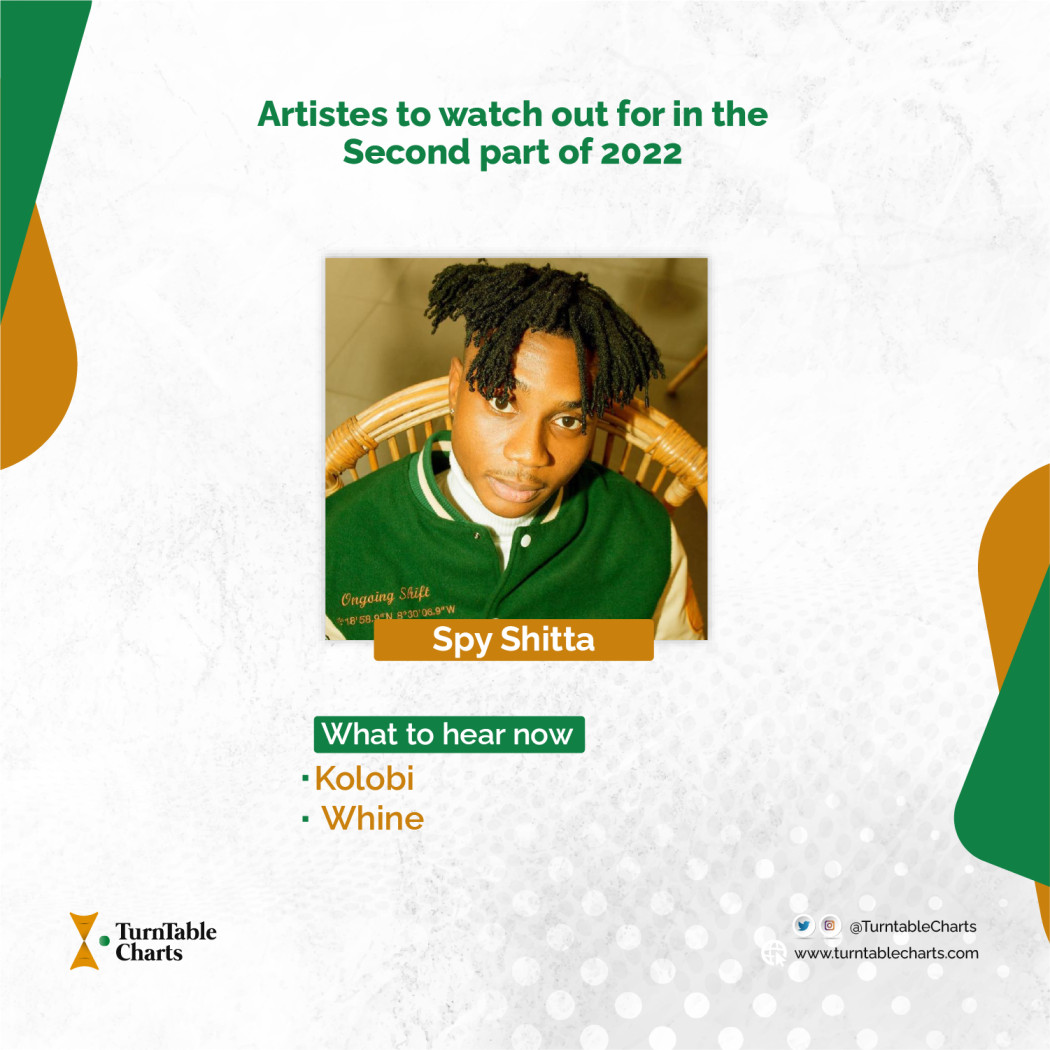